What’s the most popular sport in Portugal? 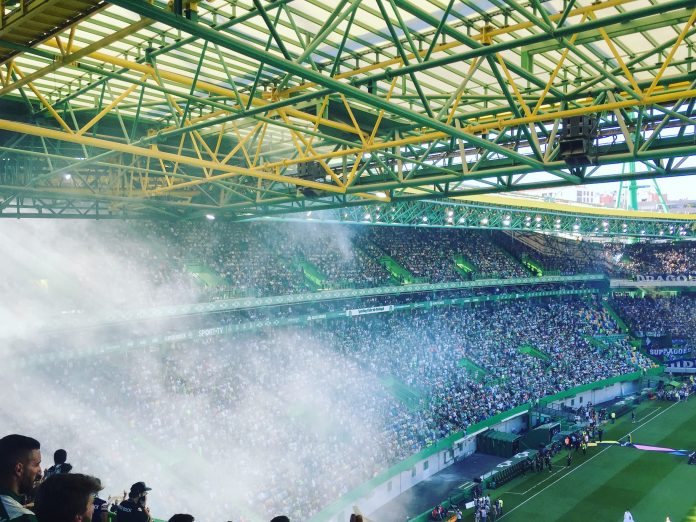 It’s definitely a hard question to answer. Portugal always had a great relationship with sport, especially considering its population. Portuguese people have a great sense of pride, in all achievements, in all sports, celebrating each victory as their own, even when the sport is just the “poor relative” in Portuguese society and not the consecrated football that moves entire families to stadiums.

Portugal is considered an exporter of talents and technical knowledge in various sports, with internationally recognized protagonists in this global market we live in, from great names of Portuguese sport history such as Joaquim Agostinho (Cycling), Carlos Lopes and Rosa Mota (Athletics) and Ticha Penicheiro (Women’s Basketball), but also athletes who currently continue to represent Portugal in their sports from canoeing, in which Fernando Pimenta won 3 world champion titles and five European gold medals, to futsal, where Ricardinho has been consecrated as the Best Player in the World for five years in a row, through judo where Jorge Fonseca was world champion in 2019 and Telma Monteiro is five-time European champion.

Moving on to sports on wheels, Portugal maintains its high standards and once again we have names in the top of internationally recognized athletes. Miguel Oliveira became the first Portuguese motorcyclist to compete in the main category, MotoGP, in 2019 and in 2020 against all expectations, in a final that went down in MotoGP history as one of the best final races ever, Miguel surpassed two opponents in the Red Bull Ring’s final corner towards the 2020 Styrian GP Victory.

Speaking in historical terms, at a certain point in the history of sport in Portugal, hockey was one of the most followed sport, supplanting cycling, however currently futsal and handball appear at the top of the list, but to answer my initial question, none of these will ever have the prestige of football.

Football goes far beyond the sport itself, is culturally rooted in Portuguese society and brings together several generations, whether in stadiums or in front of televisions almost every day, whatever the game in question.

For this factor, it helps a lot to have, possibly, the best player of all time, a sporting and social icon, that moves millions all over the world, whatever the field you walk on or the shirt you wear.

Before Cristiano Ronaldo, other players had great protagonism in the history of Portuguese football, such as Mario Coluna and Eusébio (Black Panther), that are both featured as 20th century’s greatest footballers, according to the International Federation of Football History & Statistics, especially for their talent, but none not so much for their marketing ability.

Every day we see how influential football is, both economically and socially, occupying the most prominent television spaces and keeping the media complete with information that every Portuguese wants to see.

Football is a mass show. It’s not just played within the four lines of a field. Football is a spectacle in the neighborhood, street and school, work colleagues and university tournaments, played and vibrated on television and radio, among friends or neighbors, in restaurants, cafes and at work. There is no separation of race, color or religion. Football goes far beyond 90 minutes. Football goes beyond social levels, education or any other type of difference that may exist between people.

As the lyrics of the song “É uma partida de futebol” (It’s a match of football), by the band Skank, say, which is, without any doubt, a mirror of Portuguese football: