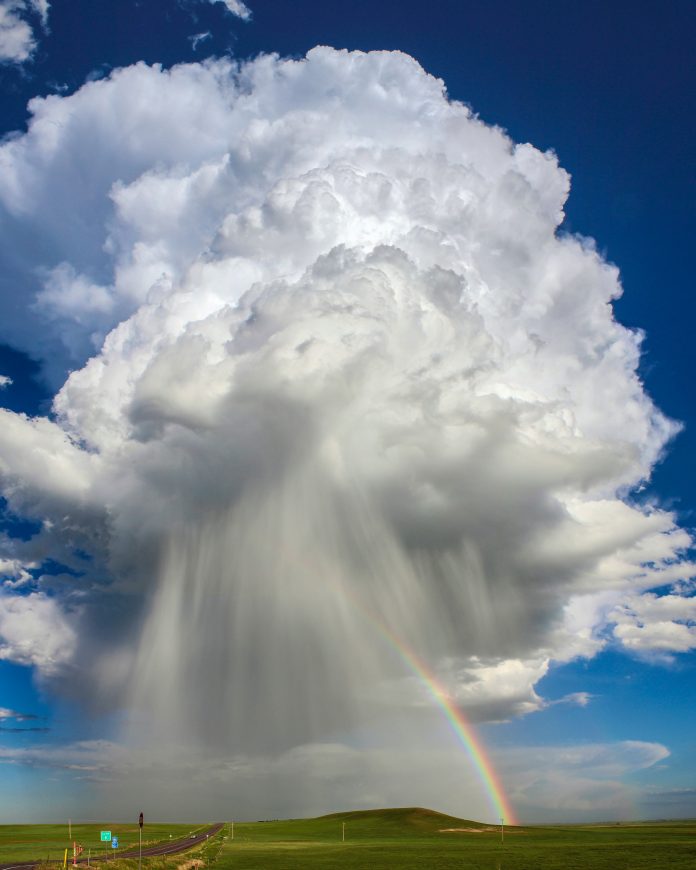 When it comes to the weather, Portugal can brag about it. One of the warmest countries in Europe with mild temperatures all year round in most of its territory, the country is said to have over 300 days of sunshine a year. No wonder it is often picked as a winter sun destination, on top of attracting visitors from all over the world during all four seasons.

The country is relatively small, yet it experiences some variations in climate. Mainland Portugal has a Mediterranean climate, with average temperatures of 10-12°C in the north, mostly mountainous, and 16-18 °C in the southern lowlands. Insular Portugal, that is Madeira and Azores, on the other hand, tend to be wetter and hotter due to their geographical location. You can read more information about the average temperatures in Portugal.

Portugal has four distinct seasons, each of them reflected in the changing of the scenery and typical produce and experiences available to the visitor.

Inverno (winter) is the coldest season of the year: slightly milder in the northwest, with high levels of rainfall; longer and dry in the northeastern regions, where the snow isn’t shy to appear in the colder months (think about Castelo Branco, Guarda, Bragança and Vila Real districts). Winter in the central region is usually wet and humid, while the south experiences milder climates that make for a nice break from the hot summer months (favourite spots are the Algarve, Alentejo and the isles).

Visiting in Primavera (spring) offers a different experience: the first half of it is usually rainy all over the country (people say “Abril, águas mil” – a thousand waters in April), essential to let the nature wake up and grow lush before the hot summer makes its appearance. Then the sun comes out and warms up the lands, making spring one of the best seasons to visit Portugal. Not too hot, not too cold, and less crowded than summer, when the locals usually book their holidays as well.

Verão (summer) is by far the hottest time of the year in Portugal, with extreme temperatures recorded in the centre and south and sadly increased chances of wildfires, a frequent occurrence in the central and southern areas. The weather varies between arid and muggy, very little rain is expected to fall (except in the north) and sunscreen is a must in order to avoid nasty heatstrokes and sunburns.

Outono (autumn) weather gets less predictable: it will surprise you with its colours, the return of little showers and the appearance of big coats and winter gear (yes, you read it right) among the locals. The Portuguese secretly like it when the chilly weather makes a comeback, as it gives them a chance to show off their hats and scarves after a long summer. The coastal areas, breezy all year round, experience colder winds at this time.

The archipelago of Madeira experiences unpredictable weather. Each region has its own peculiarities, depending on variations in humidity, sun exposure and the gulf currents. Temperatures are mild to warm all year round, nevertheless areas around the Madeira Natural Park experience frequent precipitations – intense rain and even snow in the winter.

The nine islands of the Azores feature an oceanic, mild-warm subtropical climate thanks to its mid-Atlantic ocean location. The western part is generally rainier than the east, while the whole archipelago experiences high humidity levels. In late summer and autumn the Azores may also be affected by the passage of tropical cyclones or storms.

Tips for visiting in winter

December and January are the coldest and possibly wettest months of the year. Most houses in Portugal aren’t well heated: you’ll thank us for advising you to pack warm clothes (a woolly jumper, scarf and hat will do) that, if you stay at an Algarvean guesthouse, you may make good use of indoors more than when you’re out and about! Also beware of the snow and icy roads in the north: cities like Porto, Braga and Viseu may experience disruptions in traffic.

Tips for visiting in spring

Take advantage of the low season to explore the most popular resorts in the country, otherwise packed with tourists and locals alike. Not only you will enjoy quiet beaches, hiking trails and places of interest, but you’ll have a chance to witness mesmerising blossoming trees: almond trees are so pretty with their white-to-pink flowers, and their almonds essential to producing several kinds of traditional Portuguese sweets; how not to mention then the ginja trees (a kind of cherry) with their unmistakable red fruits used to make ginginha, a typical Portuguese liqueur.

Tips for visiting in summer

It is best to pack clothing made of linen and cotton ideally, preferably light in colour: it will help you stay cool in the morning and afternoon sunshine, along with a cap or hat. The further up north you go, the chillier in the evenings: a light cardigan is the best option to take with you in case the temperatures drop. Summer also marks the start of the harvest season (it kicks off in September), with fun events like the vindima (wine harvest).

Tips for visiting in autumn

Like spring, autumn is a pleasant season for a trip to Portugal; still sunny in the south, from the centro up to the north the rainy season will start. Waterproof gear is recommended in order to stay dry and enjoy sightseeing. When it gets colder, towards the end of the season, roasted chestnuts (castanhas) are sold by street food vendors. Especially on November 11th on Dia de São Martinho (St Martin’s day), chestnuts and a glass of wine are a must-try to feel like a real Portuguese.

Find a Great Hotel in Portugal

Portugal recently made it an even more exciting time to be a digital nomad. Meet the Portugal Digital Nomad visa! Offering the first digital...
Activities and Experiences

According to a report in the expresso newspaper of December 2, 2022, "to buy the same set of essential products you need to spend...