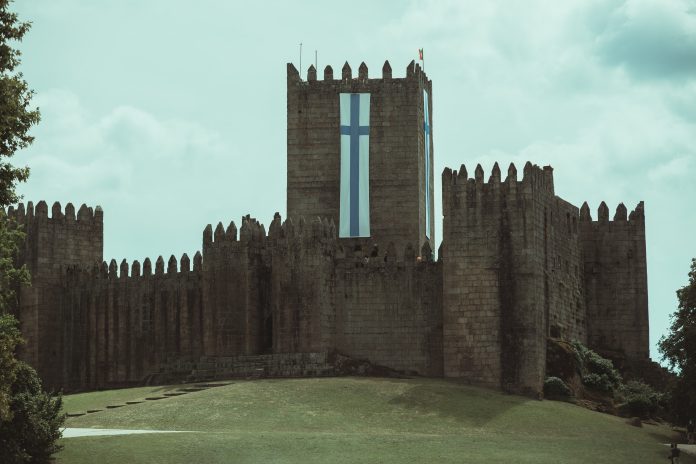 The birthplace of Portugal’s first sovereign, Afonso I of Portugal, Guimaraes is a veritable jewel of a city. Its maze of narrow historical lanes and beautiful plazas make for great sightseeing, while its cuisine and wine are among Portugal’s best.

What is more, its scenic historical center was listed as a UNESCO site in 2001, and since then it has become one of Portugal’s most prized destinations. Head to Guimaraes, to uncover the somnolent beauty of this city and its great historical and gastronomical marvels.

Things to do in Guimaraes, Portugal

Travel to the Castle of Guimaraes

Built as a rampart against attacks by Moors and Norsemen, the 10th century-medieval castle is one of Guimaraes’ top landmarks. Head to the hilltop fortress, to marvel at its monumentality and imposing battlements that seem to augur ever more fierce battles.

Note that the Castle of Guimaraes is one of the best places in Guimaraes, Portugal to take selfies and its surroundings are nice for walking and communing with nature.

A ducal palace converted into a museum, the magnificent medieval building seems to ooze the unique Guimaraes spirit. If you go to this marvelous site, one of Guimaraes’ best architectural gems, don’t miss out on its stunning galleried courtyard and the statue picturing Portugal’s first king Afonso I, of Portugal.

Guimaraes, arguably one of the most Portuguese cities in Portugal, had been inhabited not only by Lusitanians, ancestors of the Portuguese but also by Celts and even Romans, among others.

The remains of an Iron Age proto-urban fort are one of Europe’s most excavated archaeological sites and is a veritable treat to all archaeology buffs on a visit to Portugal.

Head here not only for great photos but also to take pleasure in its lush greenery and gob-smacking hilltop panorama of Guimaraes.

Head to Guimaraes’ historical center, where the soul of the city dwells. Here you can see for yourself its magnificent Old Palace Council & Old Town Hall, sitting off Oliveira Square, narrow but immensely charming Rua Santa-Maria, and a 14th-century arch, standing at the city’s very heart.

Keep in mind that the historical part of Guimaraes is one of the main places where Portugal’s national identity and language were forged.

The neoclassical Catholic temple is the spiritual core of Guimaraes and is one of the best places to visit for you to uncover the secret of its great ambiance. Inside it boasts a sober, somewhat blue interior with an ornate altar and great sculpture.

Keep in mind that the prayer house is located off Oliveira Square and its cool inside is great to wait out the midday summer heat and ponder on the eternal.

Guimaraes is not just its medieval UNESCO treasures, but also the dynamic nightlife, great dining & drinking scenery, and its luxuriant parks, such as its City Park, known as the lungs of Guimaraes.

Also, no trip to Guimaraes can be complete without hanging out with its residents that are renowned as some of the most cheerful people in Portugal.

Keep in mind that even if many pay a visit to Guimaraes on a day trip from Porto, it has enough sites and character for you to make it your base and explore beautiful Northern Portugal from here.

When to travel to Guimaraes, Portugal?

Since the summers in Guimaraes tend to be less hot than in more southern regions like Algarve, the best time to visit is between May and September. It is at this time that it is most pleasant to walk around downtown and do sightseeing. May and September are also great for hiking in its environs and cycling, two things you really must do when on a visit to Guimaraes.

Don’t forget that another great period to travel to the medieval pearl of the North of Portugal, Guimaraes is late February & early March. 1st of March is an official carnival holiday, Carnival Tuesday when all revelers unite in a tight embrace, a tribute to joviality and merriment. Head here for your own bout of revelry.

For sure, the best place to stay in Guimaraes, Portugal is its scenic downtown. We have selected the 5 best hotels in Guimaraes so you have to do zero work.

A 4-star hotel, the Hotel da Oliveira is located in the historical city center of Guimaraes, only 150 meters away from the castle. This place offers a restaurant with a varied menu of Portuguese and international cuisine, as well as a library and shared lounge for guests to enjoy. The rooms are decorated with themes relating to Guimaraes historical figures and have a private bathroom, flat-screen TV, mini bar, and for the lucky ones, even a balcony. Guests can enjoy a delicious buffet breakfast in the hotel or in the room for some breakfast in bed. 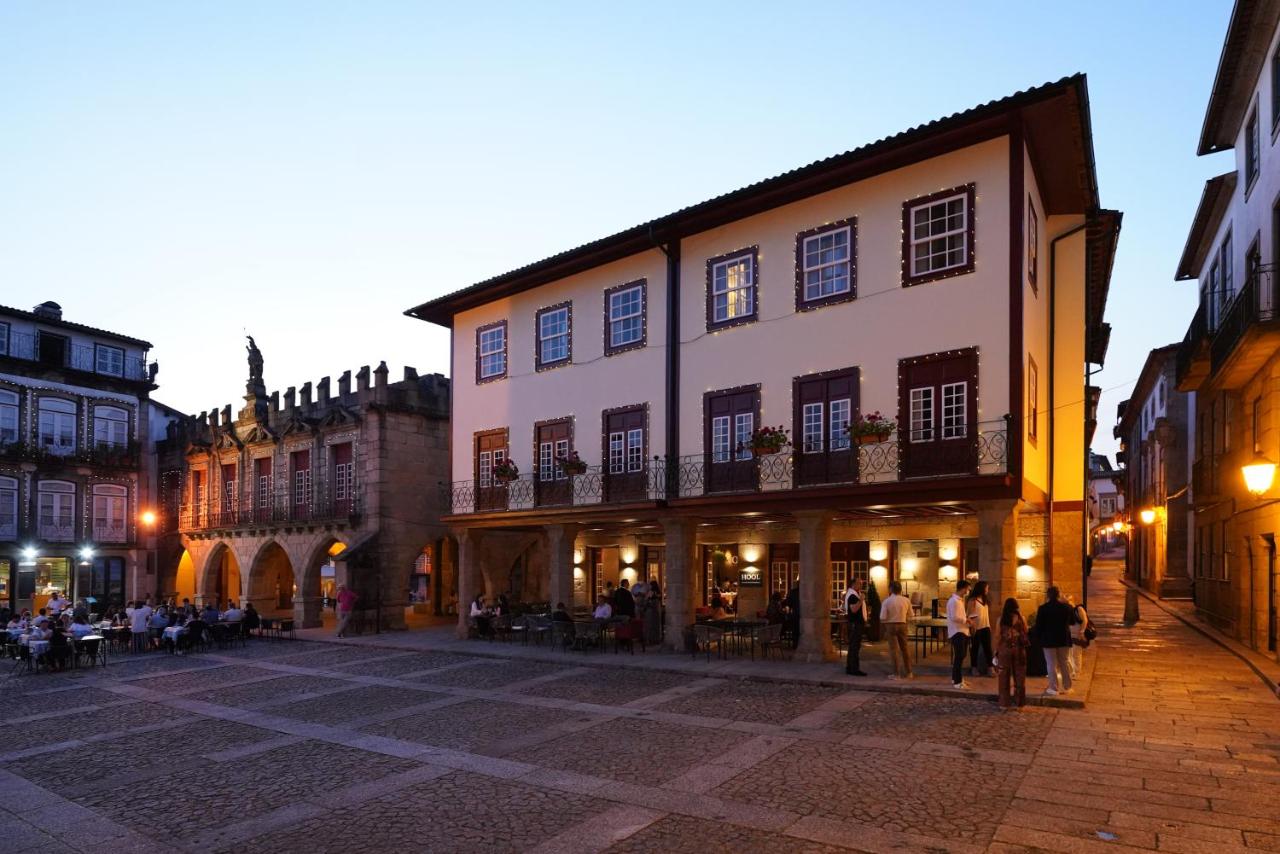 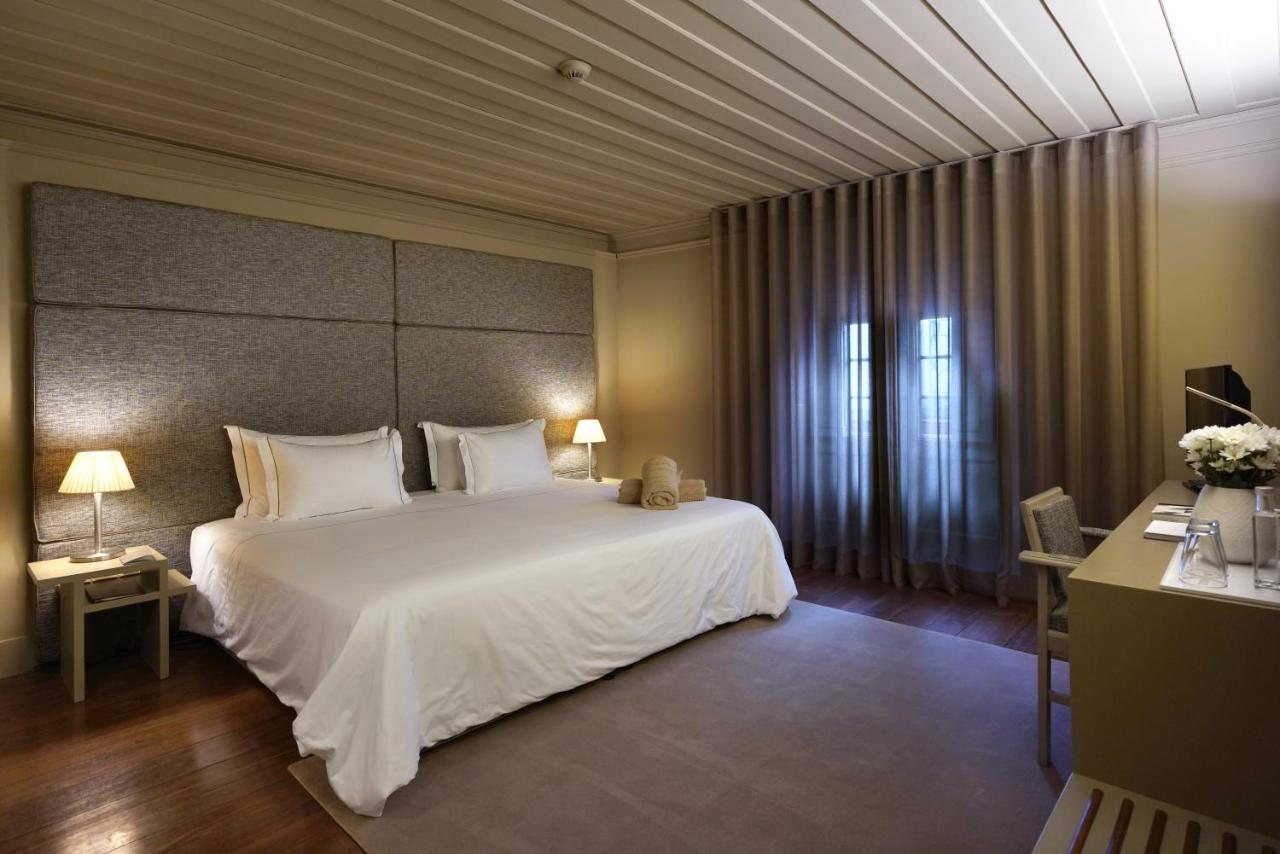 Ana’s Houses is a highly-rated aparthotel that has various houses available to rent within a traditional building in the historical center of Guimares, 200 meters from the castle. This establishment has an outdoor terrace with a seating area for guests to relax. Each unit is equipped with air conditioning, private bathrooms, a large TV, and a kitchen. Ana’s Houses come in two and three-bedroom homes, the largest hosting u to six people. 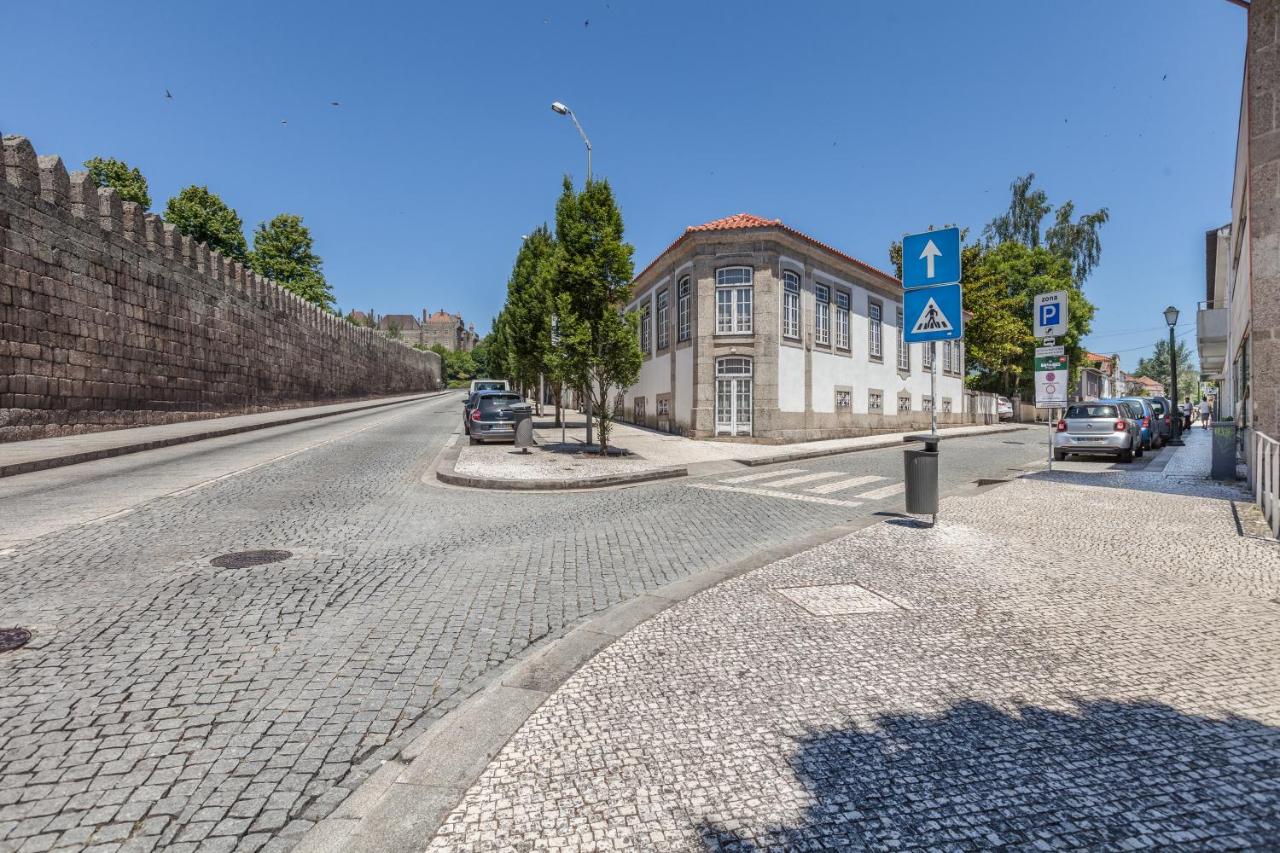 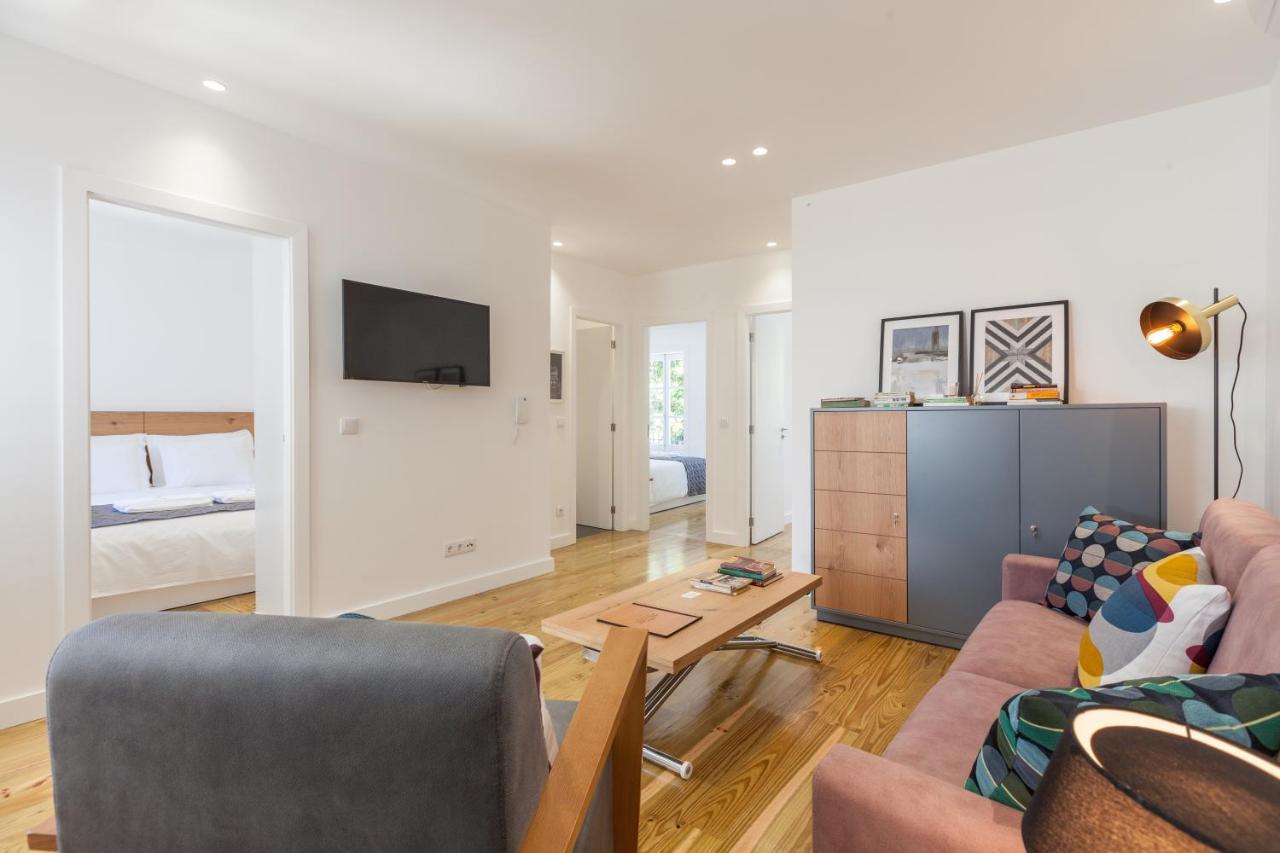 A 4-star hotel, Hotel de Guimaraes is located in the heart of Guimaraes and offers guests an elegant atmosphere. This hotel has a spacious indoor pool, as well a spa with a sauna and massage rooms. The restaurant D. Maria offers panoramic views of the city and serves seasonal Mediterranean cuisine. The Piano Bar features an extensive wine list and is a great spot for an afternoon drink. The rooms at Hotel de Guimaraes feature cable TV, contemporary furnishings, and a minibar. 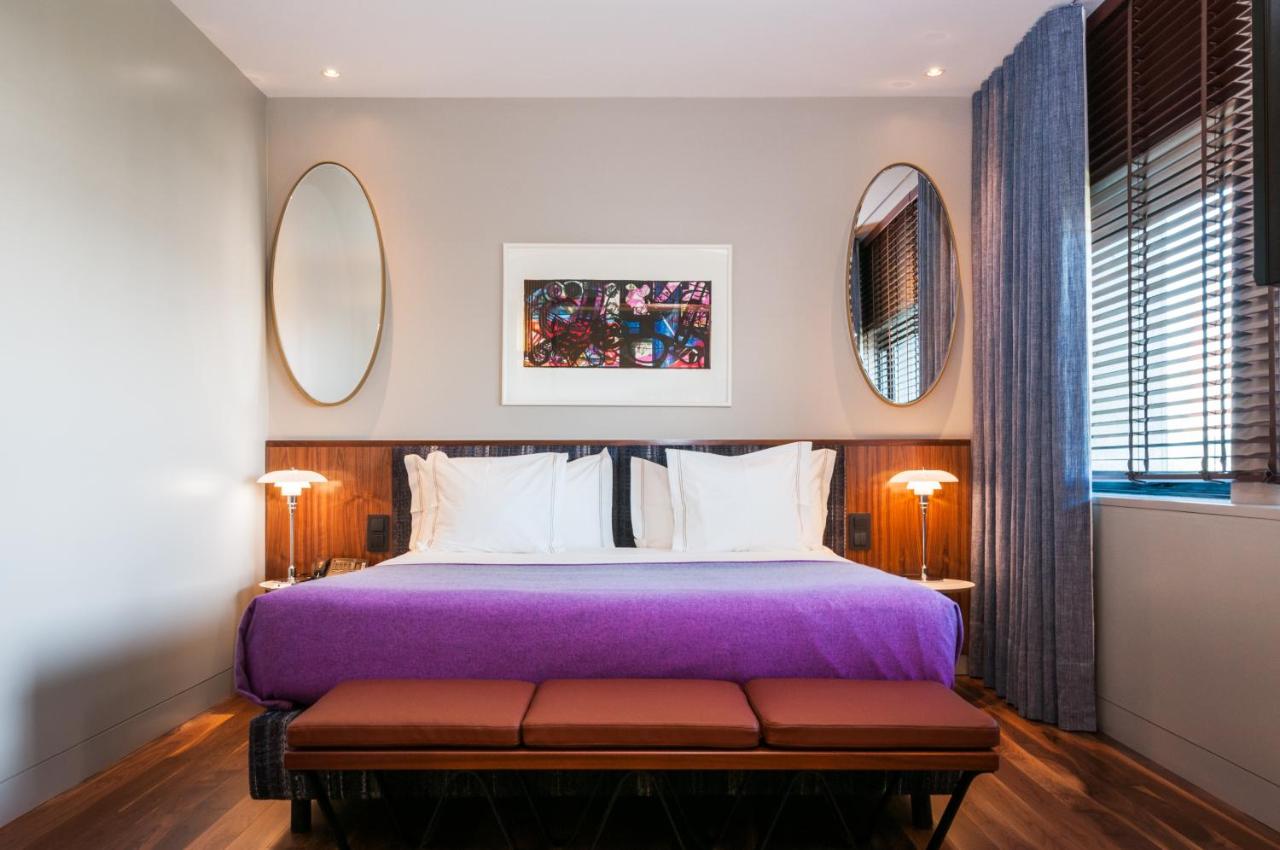 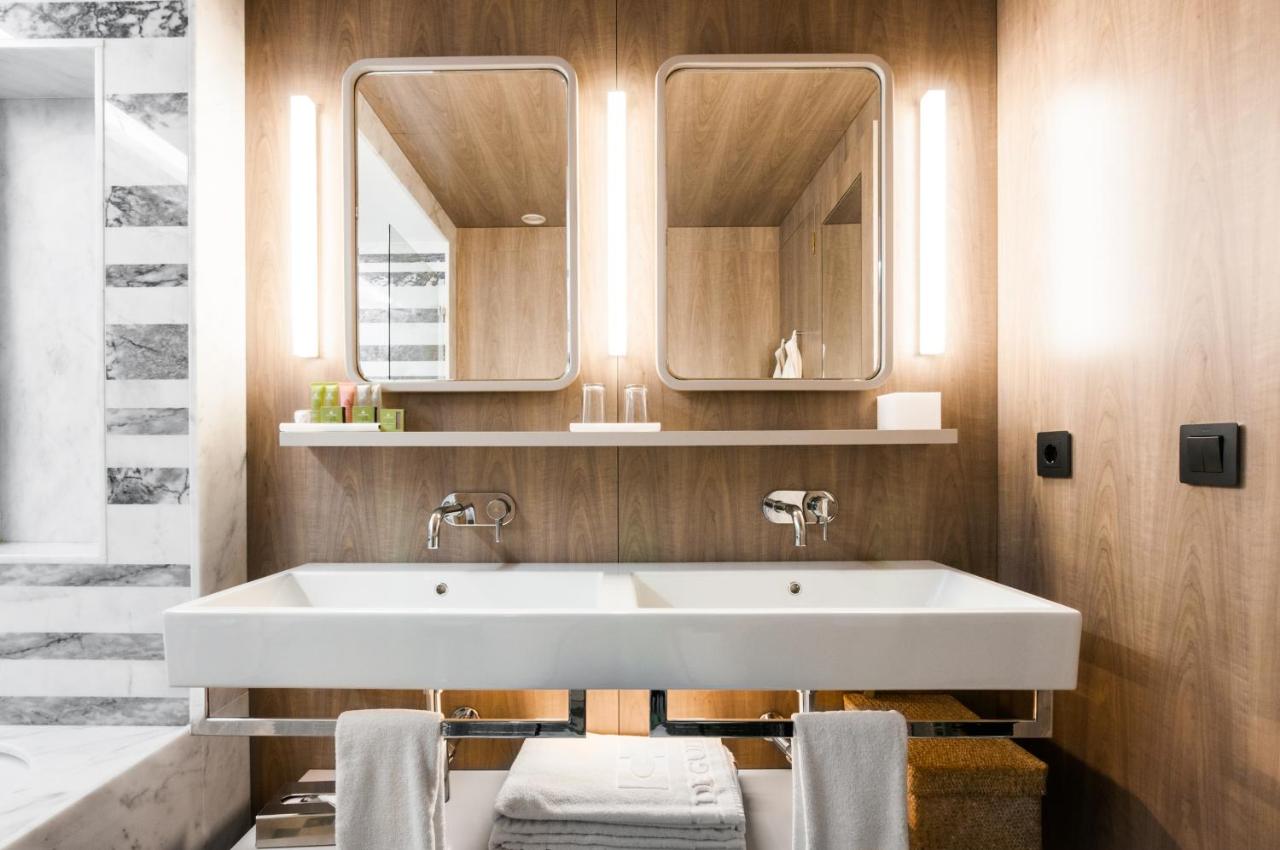 Less than 1 kilometer from Guimares castle, Casa do Juncal is located in the heart of Guimares in an 18th-century manor house. Combining history with modernity and elegance, Casa do Juncal has a large outdoor garden with a comfortable seating area. While this place does not feature a spa, guests can book a massage service upon request. The suites feature air-conditioned suites, a flat-screen TV, as well as king-sized beds with 300-count thread streets for a luxurious night’s sleep. 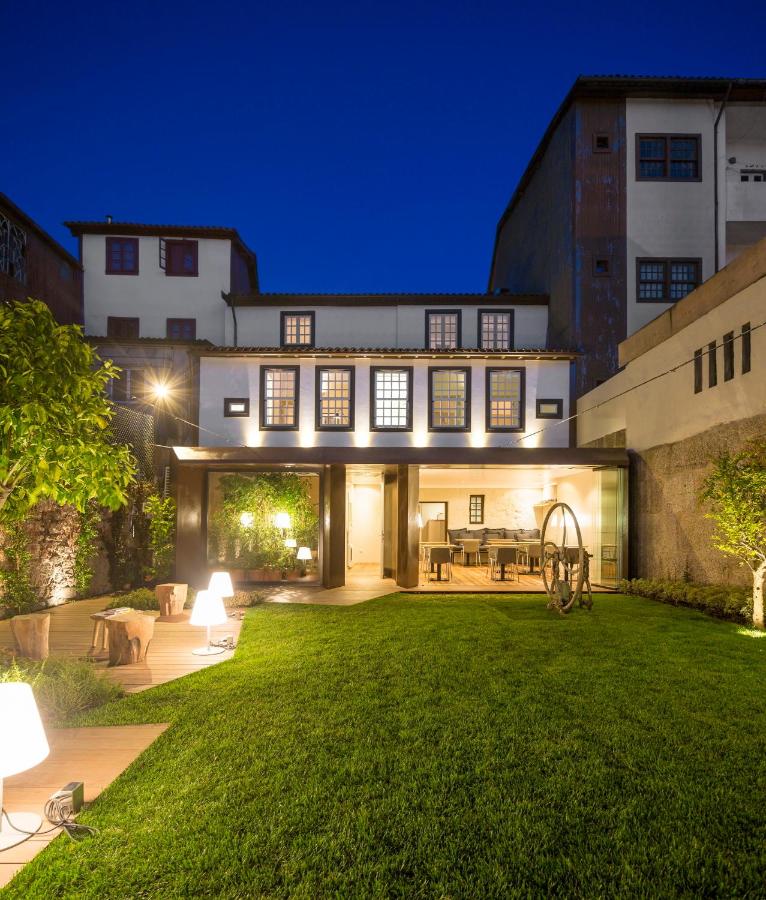 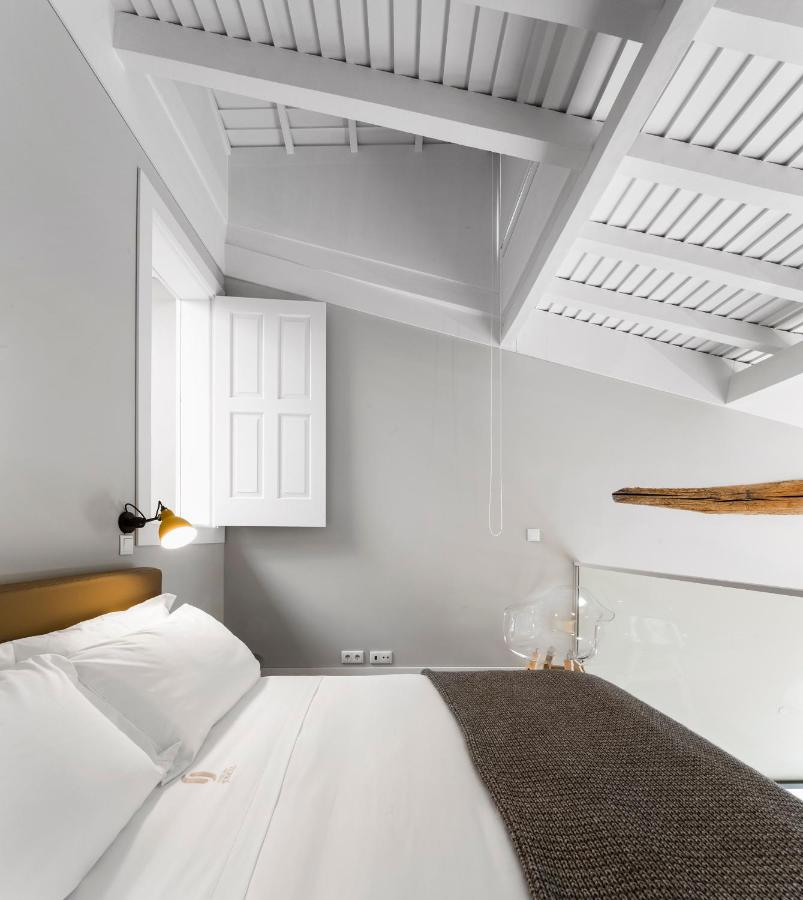 Looking for the celebrity treatment? Pousada Mosteiro de Guimaraes is located in a 12th-century Augustin Convent, within walking distance of the city center. Overlooking the city, this pousada offers a large outdoor pool and stunning landscaped gardens for a relaxing stroll. The rooms are equipped with modern furniture, air conditioning, cable TV, and a private bathroom. 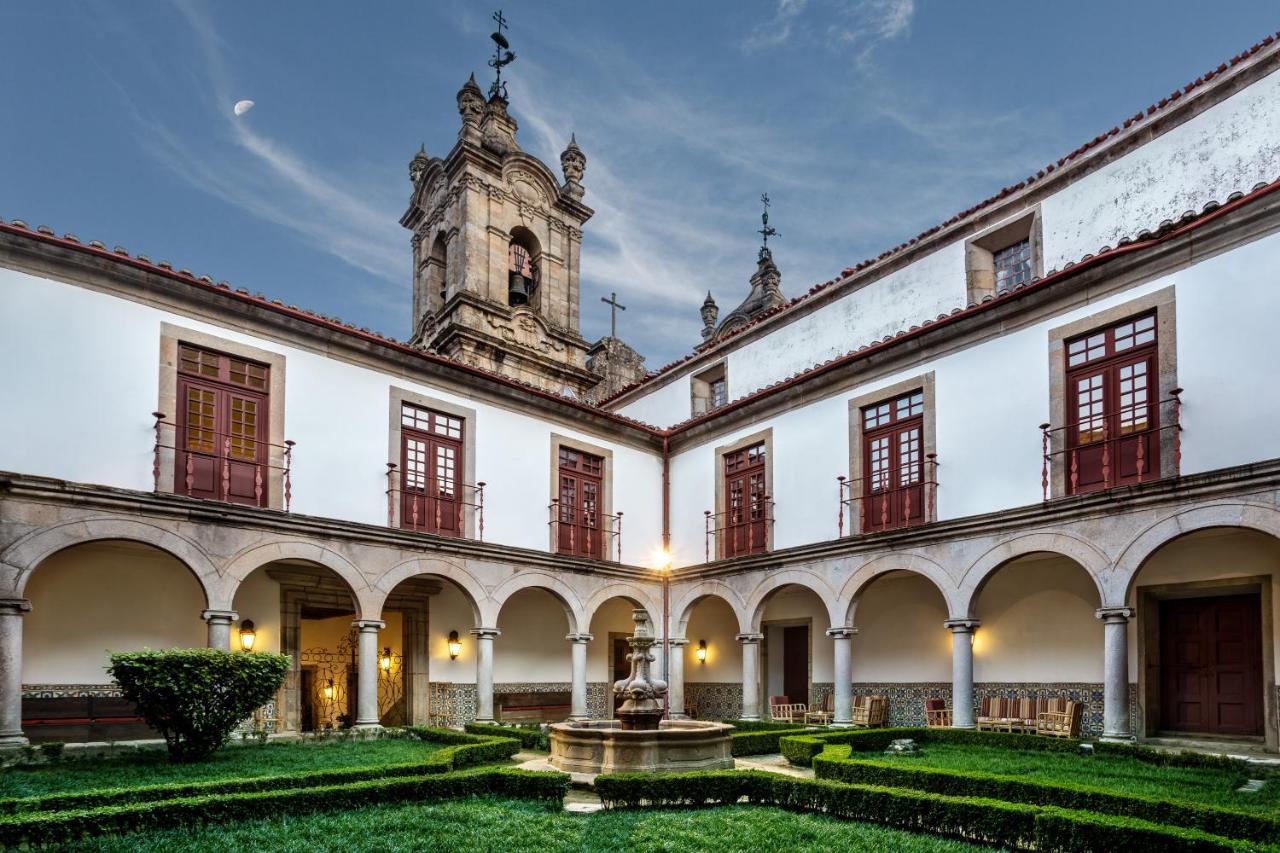 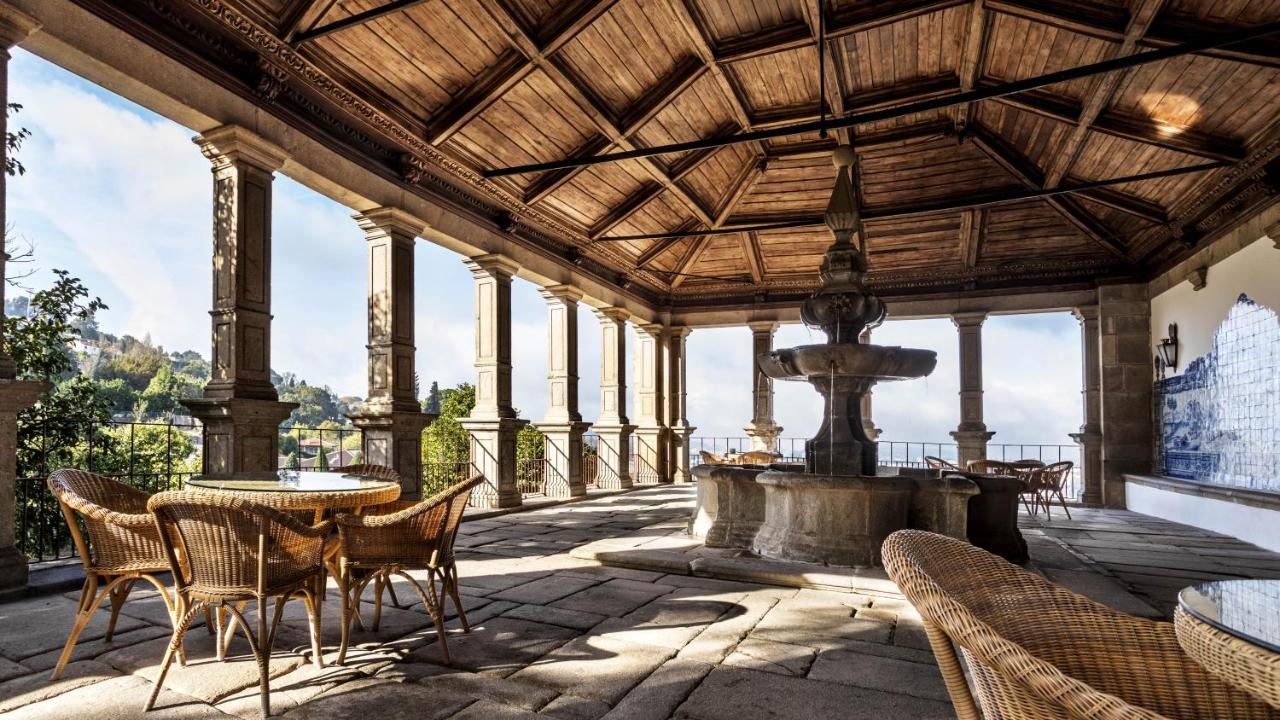 What to eat in Guimaraes, Portugal?

Keep in mind that Guimaraes is one of the best places in Northern Portugal to try its delectable local diet. Munch on a francesinha, a ham & steak sandwich baked in cheese; Aletria, a custardy dessert based on vermicelli, and its splendid Bacalhau, cod cooked a-la-Portuguese. Also don’t neglect the heavenly but highly punchy Port Wine, which comes from the nearby Douro valley.

Guimaraes is one of the best locales to take pleasure in the ambrosial cuisine of the North of Portugal, try out its heady wines, and hang out with the friendly Northern Portuguese. Nevertheless, it is primarily for its centuries-old cultural heritage and architecture that the region is known. Make your trip to Guimaraes, one of the utmost destinations in the North of Portugal, to combine great food, drink & company with stunning architecture and culture. Also, don’t forget that the natural landscape around Guimaraes is great for hiking and cycling. So don’t linger and pack up your bags for your perfect Guimaraes trip.