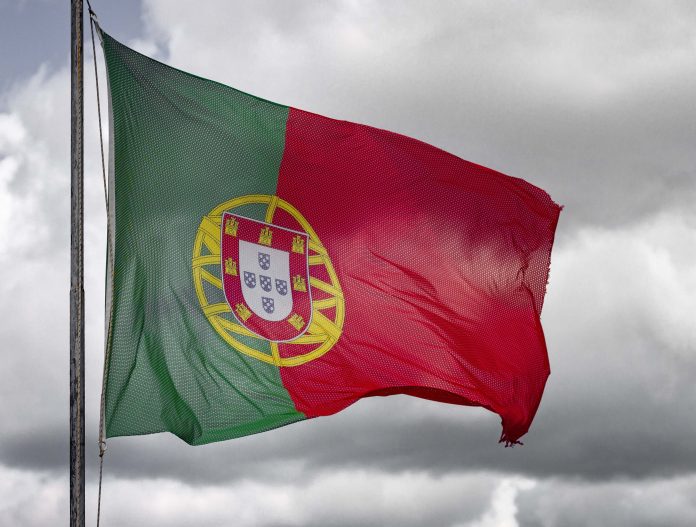 How does the Portuguese political system work? It’s pretty different from most other European countries, actually!

The Portuguese system has shifted a lot in the last century, passing from a monarchy, to a bicameral Republic and then to an authoritarian regime, until the Carnation Revolution, when it achieved its current form.

Roughly speaking, it’s a semi-presidential republic, divided in 3 branches: the Legislative, made up by the Parliament; Executive, which is the Government; and Judicial, the Courts. It also has the President of the Republic, serving almost as a mediator, and the Autonomous Regions of Madeira and Azores, which have their own set of powers.

The Third Portuguese Republic, created on the 25th April 1974, was based on the idea of destroying the authoritarianism and corporatism that existed in the prior regime and imposing a democracy.

After the revolution, there was a period of instability where different forces fought for the power to draw the new regime, known as PREC. But after the 25th November 1975, the current pluralist and democratic regime was consolidated.

The Branches of Government

Taking this in mind, the Constitutional Assembly, following the democratic traditions of other countries, divided the State power in three branches: one to make the laws, one to enforce them, and one to judge them.

This made each of the branches balance out the rest of the others.

Portugal is a constitutional unitarian semi-presidential republic, with a parliamentary emphasis. This means the President has some very important powers, but not all of them, since most of the decisions are made in the Parliament.

The Assembly is responsible for supporting (or overthrowing) the government, approving its programs and the State Budget, and discuss and approve law projects.

The people don’t vote directly for the Prime-Minister, they just vote for the deputies in their electoral circles. So the task of appointing a Prime-Minister is a task that falls on the jurisdiction of the President, who should take in consideration the new distribution of the Parliament.

The President invites someone, usually the leader of the party with the most seats or the party who can make a coalition with others to have its leader approved, since that person has to be approved by the Parliament to officially become the Prime-Minister.

The rest of the Government is then chosen by this person, creating the Ministries and the State Secretariats.

The Government can present law projects to discuss in the Parliament, as well as pass laws by decree in the Council of Ministers. However, these are subordinate to the laws passed in the Legislature.

The Courts are the representatives of Justice in the name of the People. They defend the laws and rights of the citizens by judging the ones accused of breaking any type of law.

President of the Republic

The President is the Head of State and Head of the Armed Forces, and it’s directly elected by the citizens for a mandate of 5 years. This position assures the national independence and the unity of the State and has the function of overseeing the activity of the Government, nominate (and dismiss) the Prime-Minister and members of Government, dissolve the Parliament, enact or veto its laws or the laws made by decree and also ask the Constitutional Court for an opinion regarding the Constitutionality of a law.

It is, therefore, a position with a lot of power but, at the same time, with not that much power to create or enforce something.

These are the Azores and Madeira, the Portuguese islands. They have political and administrative autonomy and have their own Governmental Bodies, the Regional Legislative Assemblies and the Regional Governments.

The Assemblies are directly elected by the citizens of each Autonomous Region and through a system of proportional representation, for a mandate of 4 years.

The Government has a President of the Regional Government and Regional Secretaries (something like the Ministers), as well as sometimes vice-presidents and sub-secretaries.

As for the President, it’s represented there by the Representative of the Republic, who is nominated by the Head of State and has representative and supervisory functions.

So this is how the Portuguese Republic organizes itself politically. From a centuries old monarchy, to an unstable Republic and a dictatorship, the Portuguese have finally found a working, democratic and pluralist regime that can represent their interests better than ever in their history.