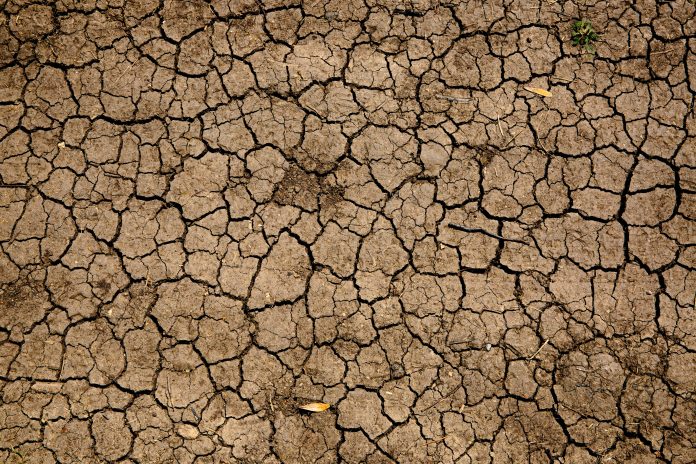 Over 90% of Portuguese territory is facing a severe or extreme drought. The last dry spell of this scale occurred in 2005 and it seems that the current drought is even more severe, threatening agricultural production and water supplies in mainland Portugal.

The lack of rainfall is affecting the whole of the Iberian Peninsula, leading to drought not only in Portugal but also in Spain. The month of January 2022 was the second-dryest month in Portugal since 2000.

In the past, droughts like these have caused massive fires throughout the country, particularly in the summer. Droughts are not completely uncommon in Portugal but have been increasing in the past 30 years, as the wider issue of climate change worsens globally.

The drought is predominantly impacting the northeast and southern regions of Portugal. Farmers in these regions are being hit the hardest financially and have requested aid from the government because of the damage done to grass which is necessary for the livestock industry. The government has done what it can to save water for the Portuguese, restricting the use of reservoirs for hydroelectric power production.

#Drought is biting in #Spain, #Portugal and parts of the #Mediterranean
The #EFFIS #Fire Danger Forecast from @CopernicusEMS shows an unseasonal, Extreme and Very High Danger🔥 pic.twitter.com/g0C0VE2GcB

5 Castles To Discover in Portugal’s Interior