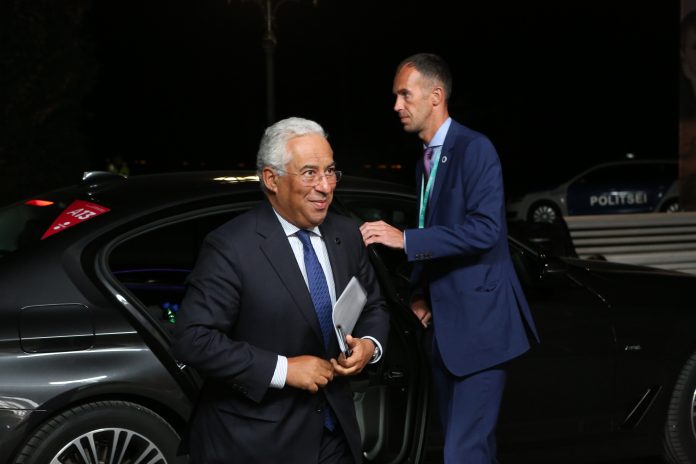 Prime Minister Antonio Costa has said that Portugal plans to end the Golden Visa scheme. In a press conference at the Web Summit in Lisbon, the PM said that the 10-year-old scheme has fulfilled its role and that it is “no longer justifiable to maintain” the scheme “at this moment.”

A decision will be announced when the evaluation is completed.

Portugal’s Golden Visa has attracted 6.5 billion euros in investment, mostly from China, Brazil, and South Africa, with most of the investments made into real estate (92%). 11,180 residence permits have been provided to wealthy individuals in exchange for this investment.

Created in 2012, the Portugal Golden Visa allows non-EU citizens to qualify for a residency permit and eventually a passport in the country through investments.

The visa has several benefits to applicants, such as free travel within the Schengen area without a visa, family reunification, the ability to work in Portugal, tax incentives, and its path to citizenship.

Reuters points out that the Golden Visa has been heavily criticized in Portugal for increasing house prices and rents.

The European Commission has actually already called on EU governments to end these national golden visa schemes as they are also considered a security risk.

Costa also spoke about the new digital nomad visa, which allows Portugal to continue to be attractive to foreigners. The PM said that Portugal seeks to remain an “open country where is welcome and can develop their life projects.”

With the digital nomad visa, remote workers can apply for a one-year temporary stay visa or a residency permit that can be renewed for up to five years. Applicants need to make at least €2,800 per month, four times the minimum wage in Portugal.

Many are also moving to Portugal due to the reduction in income tax granted to new foreign residents through the Non-Habitual Resident (NHR) Tax Regime. NHRs are taxed at a flat rate of 20% on their income instead of up to 48% under Portugal’s progressive tax.

To many looking to relocate to Europe, there are two top contenders: Portugal or Spain. The question of where to move doesn't always have...
Travel Itineraries

A history book I keep on one of my bookshelves begins its account by saying that the first king of Portugal was born in...

7 Best Things to Do in Sao Jorge, Azores

Importing a Car to Portugal

Ismael, a Fighter for Culture and LGBTQIA+ Rights in the Portuguese Countryside